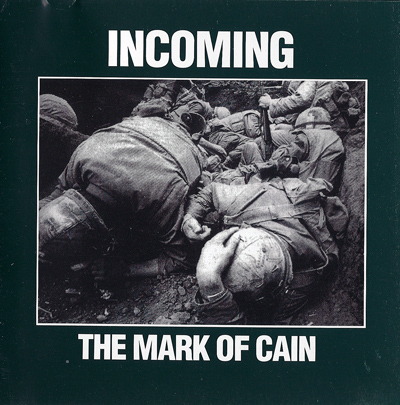 Cripple and Shadows were both performed during August to November 1988 when the band were between drummers. The Lords Of Summer two track master has suffered some degradation over the years and has a small dropout in the first 30 seconds of the song. Produced by Steve Albini.